Home > Our commitments > Our sponsorships

For several years now, we have been sponsoring 2 professional sportsmen and women who each excel in their own discipline.

Camille SERME is a professional squash player. She holds the greatest prize list of all time for a French player! Within the French team, she won the title of European Team Champion in May 2019 against the English (who won it 40 times)!

On January 17, 2020, Camille won the Tournament of Champions in New York City, making it the fourth highest "Platinum" level tournament on the tour, after the 2015 British Open, the 2016 US Open and the 2017 New York City Open. 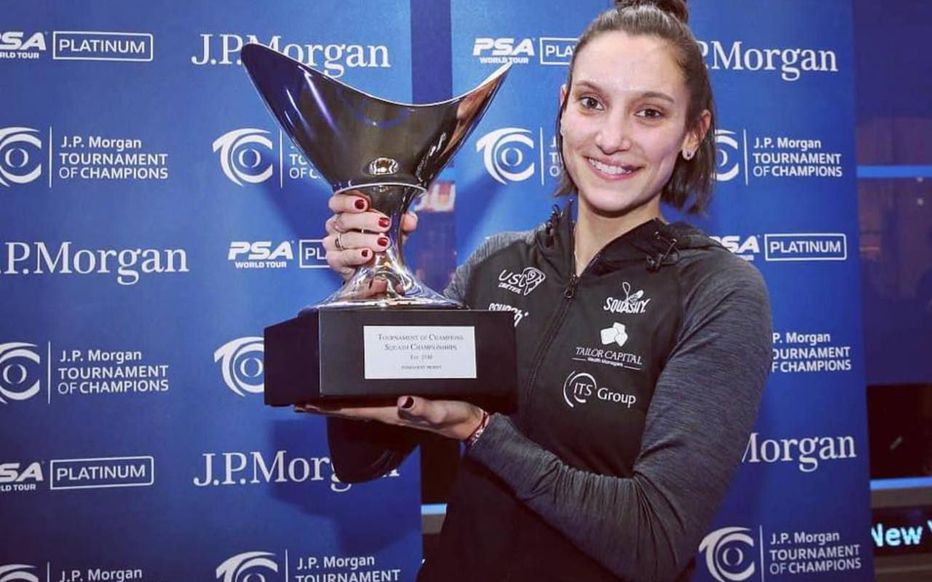 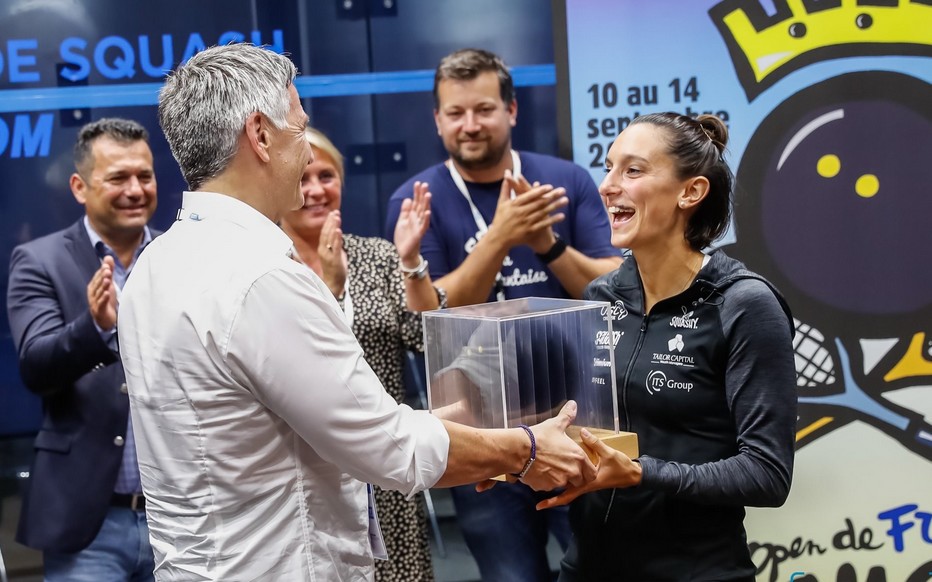 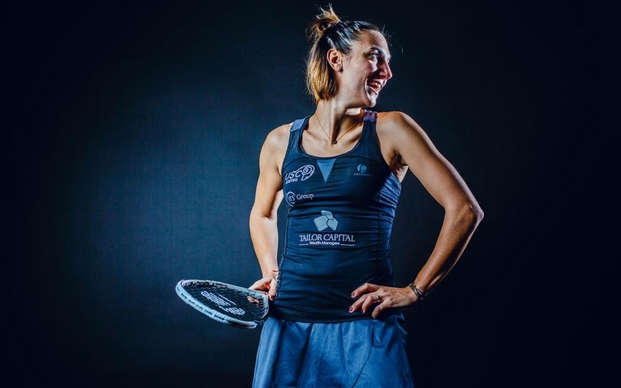 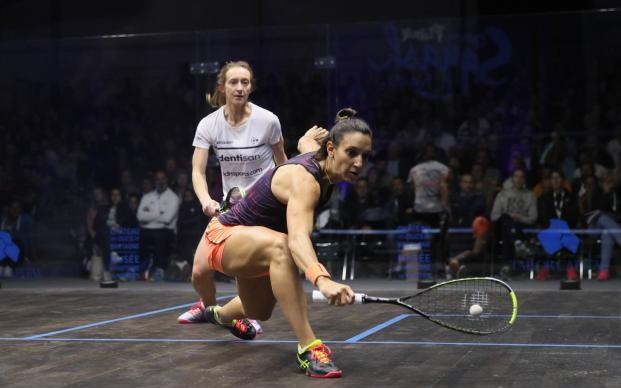 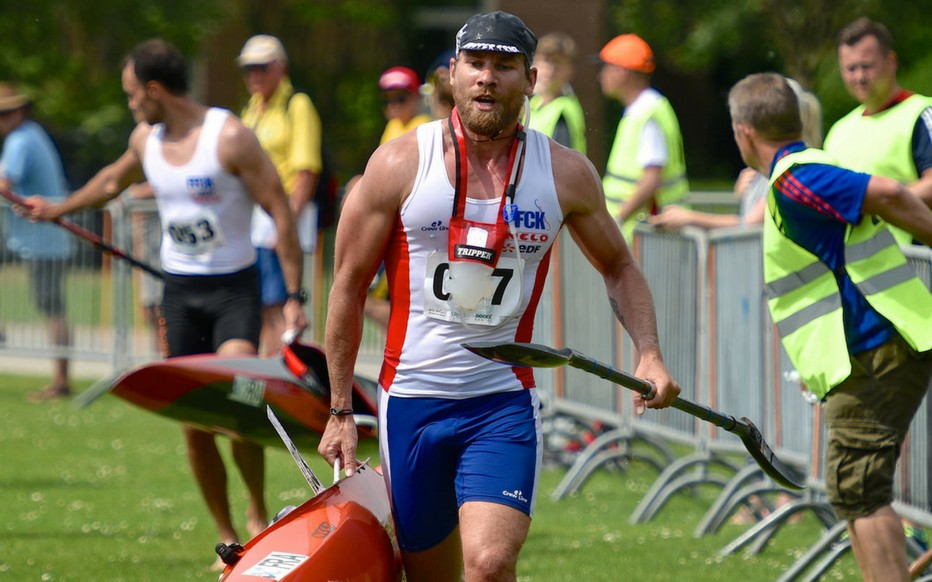 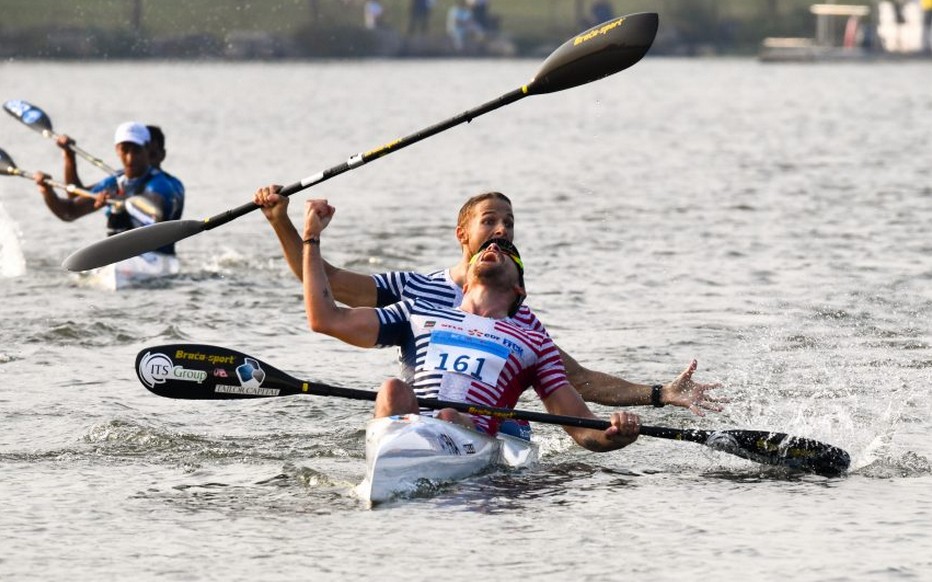 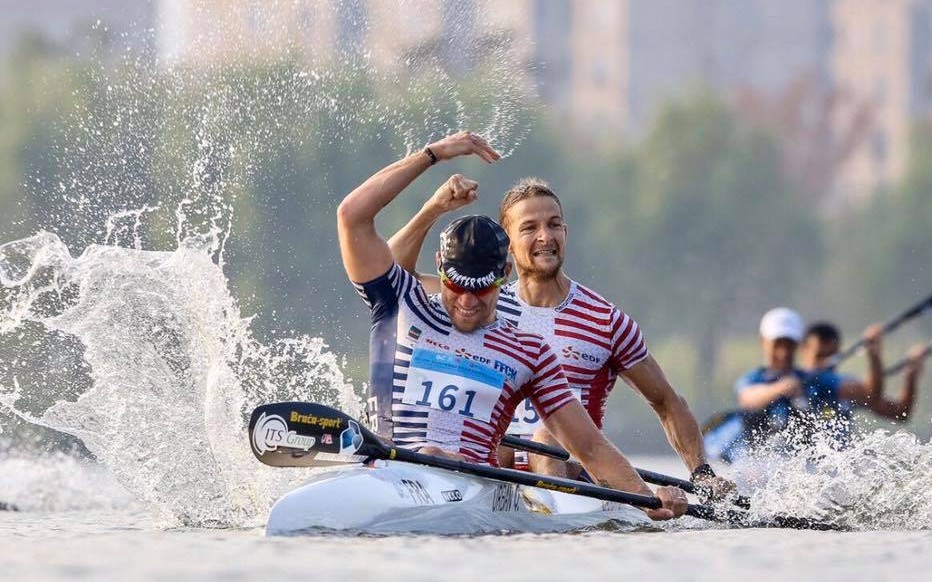 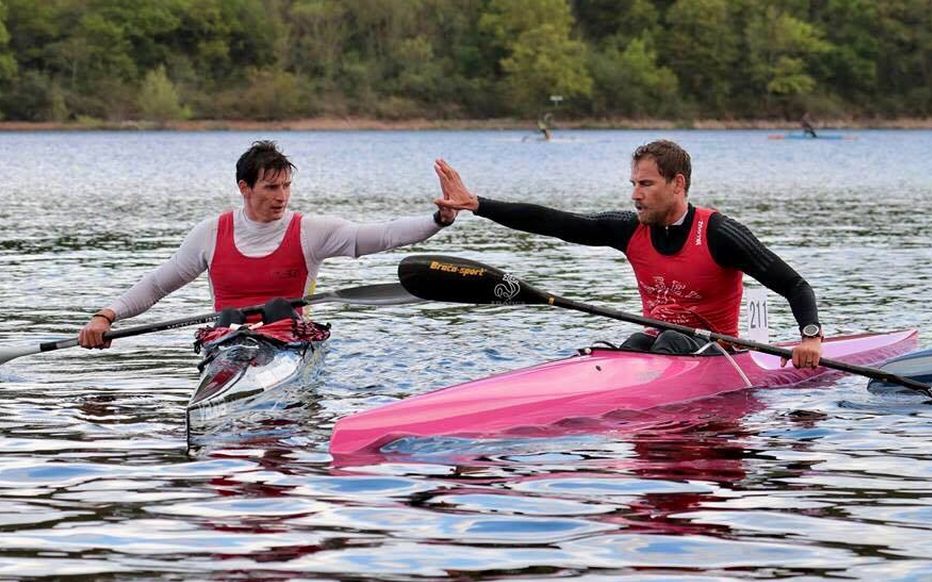 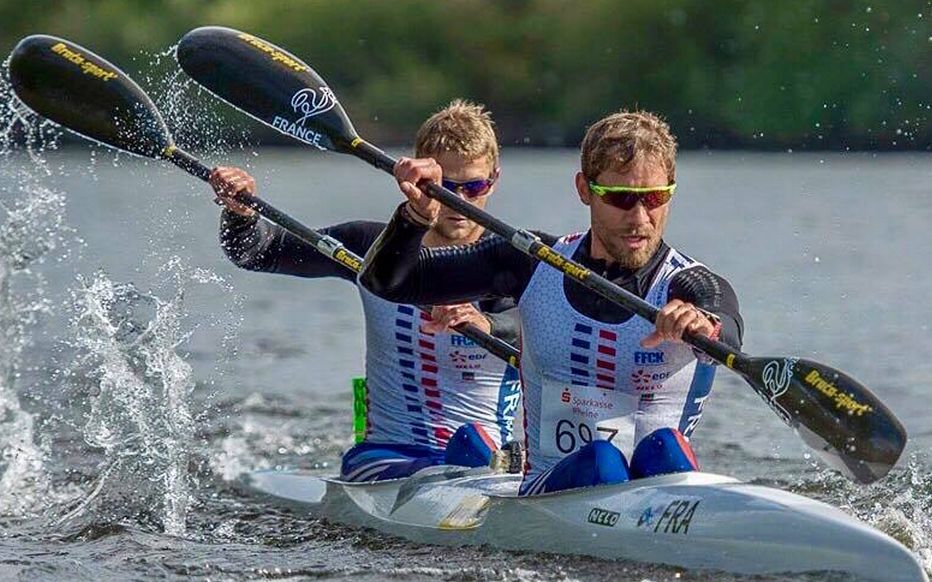 Quentin Urban is the best French kayaker in his specialty: the marathon! At the 2017 European Marathon Championships, he won the bronze medal in single kayak; he also won the short race in K1, a race not without awarding an official European title.

In October 2019, he and his teammate, Jeremy Candy, won the world championship title in two-seater kayaking.

Quentin Urban is the best French kayaker in his specialty: the marathon! At the 2017 European Marathon Championships, he won the bronze medal in single kayak; he also won the short race in K1, a race which was not without awarding an official European title.

In October 2019, he and his teammate, Jeremy Candy, won the world championship title in two-seater kayaking.

Follow the adventures of our sportsmen through our reporters

Launched in 2018, the Missions Reporters allow ITS Group employees to cover sports competitions around the world with ESN-sponsored competitors. Employees drawn at random promote these events on social networks. This initiative is part of the Group's HR system, which aims to provide its teams with unique professional and extra-professional experiences. Our employees have been able to support Camille and Quentin in various competitions around the world: 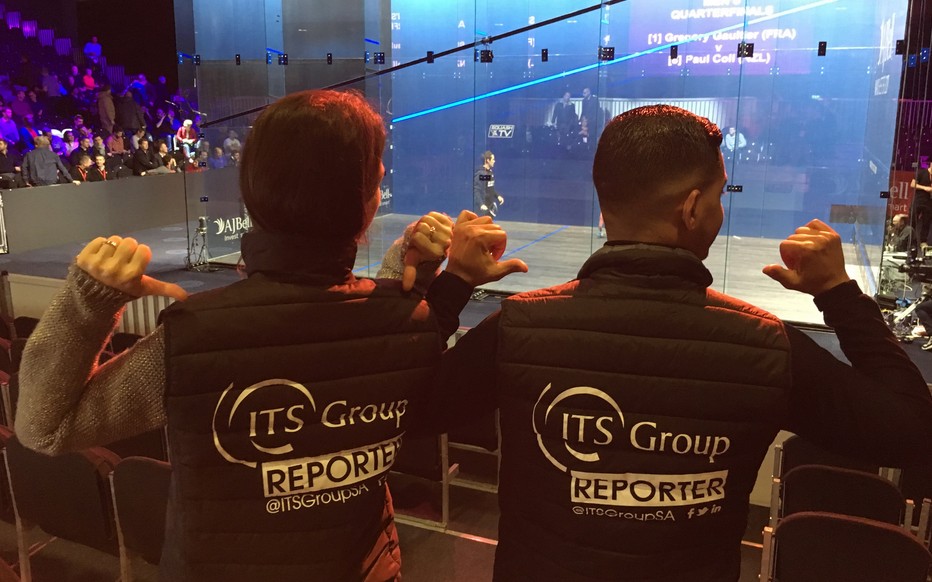 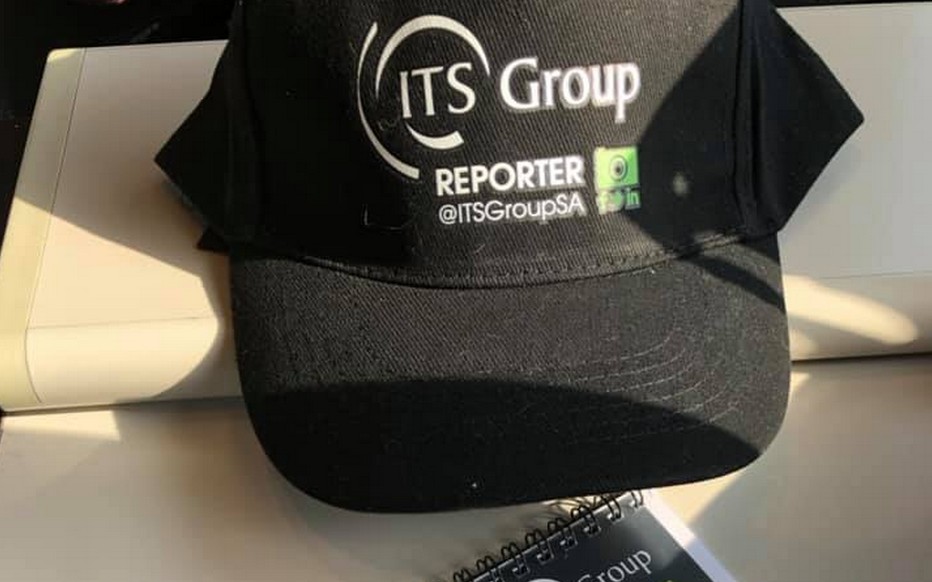 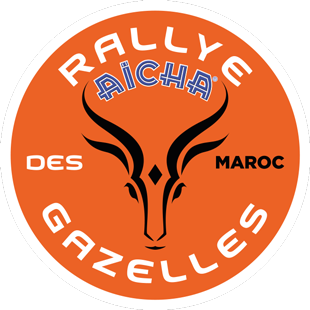 In 2022, ITS Group supported Karine Robinet (ITS Services) and her partner on the Rallye Aïcha des gazelles. The only 100% women's off-road Rallye-Raid, it has been bringing together women from all over the world for an extraordinary journey for 32 years. For 9 days, the crews, composed of a driver and a navigator, crossed the Moroccan desert without any modern means of communication. The " Déserteuses 5.0 " completed their journey for the benefit of the Autistes Sans Frontières 92association.

ITS Group supports the Rare Diseases Foundation through Emmanuel Lamboley's challenge: the Ultra-Trail du Mont Blanc (UTMB). Emmanuel is an Application Integrator at ITS Group but also a relentless athlete. Trailer since 2009 and ultra-trailer since 2013, he competed with 65 bibs including 10 over distances of over 100 km. Following the outbreak of COVID-19, the UTMB 2020 has however been postponed, see you in 2021 to follow the adventures of Emmanuel!

In February 2018, Philippe Ribau embarked for his 6th Transquadra single-handed on board his sailboat the "Matmut-ITS Group", a Pogo 30. An amateur transatlantic race which allowed Jean-Baptiste and Frédéric to encourage him on his departure from Madeira, and Sophie and David to welcome him in the middle of the night in Martinique as part of their reporting missions. To find out more

In 2017, we provided financial support for the 8th edition of the Tournoi des Capitales. This sponsorship allows us to give our employees the benefit of a few tickets to attend major matches at the Stade Français in Jean Bouin. To know more about it

In 2016, we supported the prestigious e-sport team led by our collaborator Jean-Baptiste MIDY (based in our mobility subsidiary ITS Ibelem), the fourth world team on World Of Warcraft!

During the 2015-2016 season, we had the opportunity to sign a partnership with the Nîmes Olympique football team to become the main jersey sponsor of the team for its last 3 home games!

From 2015 to 2017, ITS Group supported the tricolour catamaran which was in the running for the 35th America's Cup, by becoming a founding member of Club Team France. 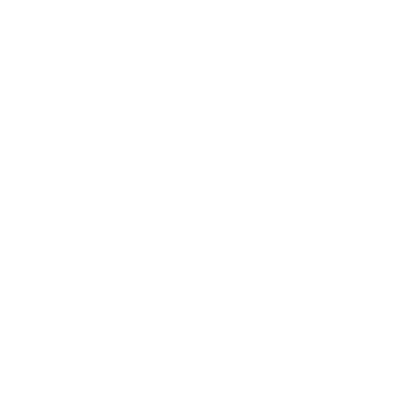 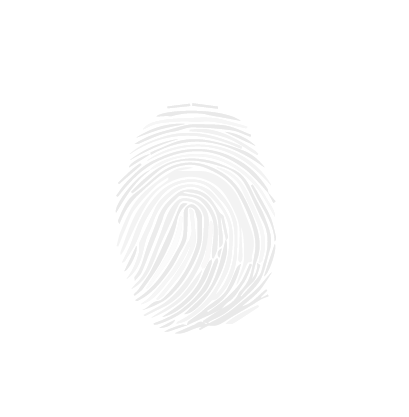 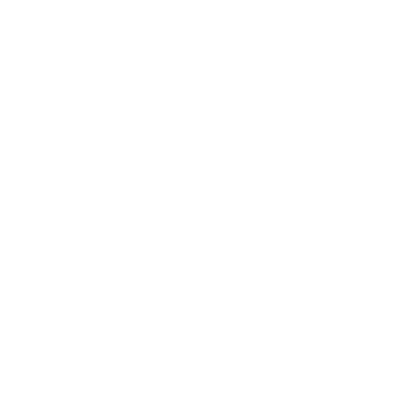 We use cookies to provide you with the best experience on our site.

You can find out more about the cookies we use or disable them in the settings.

This site uses cookies so that we can provide you with the best possible user experience. Cookie information is stored in your browser and performs functions such as recognizing you when you return to our website and helping our team to understand the areas of the site that you find most interesting and useful.

This option must be enabled at all times so that we can save your preferences for cookie settings.

If you disable this cookie, we will not be able to save your preferences. This means that each time you visit this site, you will have to enable or disable cookies again.

This site uses Google Analytics and Jabmo to collect anonymous information such as the number of visitors to the site and the most popular pages.

Keeping this cookie enabled allows us to analyse key performance indicators and helps us to improve our website.

Please activate the strictly necessary cookies first so that we can save your preferences!

ITS Group and its subsidiaries have brought their websites into line with the latest standards by installing a navigation banner (cookies). Thus, any person browsing on one of the sites must consent to be tracked by one of our cookies and is informed of the tracking and of all their rights. The form has also been completed with the legal notice allowing the user to express his informed consent.